The college, which wishes to remain anonymous (It rhymes with Orange) said it was well within its rights to ask for student’s virginities as submission as it was in the University rules. We failed to contact the University as our correspondent got lost in it. We still haven’t got him back. If anyone finds him, please email him to us.

“They can’t just ask for my virginity” a student proclaims. “I’m saving my flower for someone special” said Monica. “No one calls it flower anymore” said Rachel. “Unagi” said Ross. “I have a boyfriend” said a girl. “People will write fake articles if they are bored” says I.  “It’s a moo point.” says Joey.

“It’s just for five marks. I would have considered if it was for more." said a male student. “I have lost it” said another. “It’s not fair. They should have given us more time to submit.”

Unreasonable submissions are on the rise complain students from various streams. They ask us[students] to just copy and paste. We [students] can hardly use anything other than our smartphones, how do you [the man] expect us to CTRL+C and CTRL+V things.

Bottom line is Universities are more like the Wonderlands from Alice in Wonderland and they are ruled by Mad hatters. And without a degree, no one is anyone. (no offence meant to no one.) And we have to slog our butts off to graduate.

Thank god we have pot. 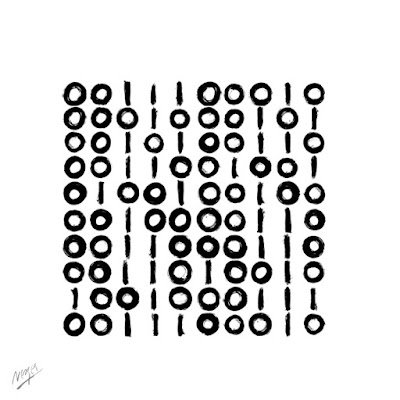 To break free is impossible
To be free even more so
To open your eyes is a nightmare
Your battery may be full
Your life, zero. 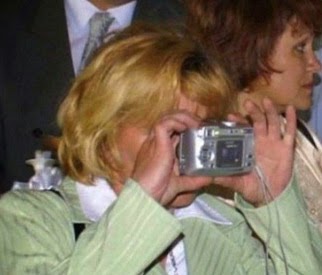 Weddings are the social convention where half the people gather to click and the other half to get clicked and yes these two people are playing with fire. Earlier there used to be just one photographer and he was like the least important person; nobody gave a shit about what he clicked, who he clicked or did he even click? They were just happy that they have the album as a documented proof of the marriage. But now thanks to technology every goddamn individual is equipped to click a photo (no matter how shabby it is).
The wannabes;
There are the wannabe photographers who show up with a DSLRs (probably put it on Auto mode) and call themselves photographers. They feel the sole responsibility of wedding photography is on their shoulders. I actually saw one giving tips to pro "bhai thoda low angle se lo mast ata Hai photo...”
The classic traits of such wannabes are they own a DSLR or a semi DSLR or a camera which looks like DSLR. They have their built in flash on (which gives shitty result) and follow the professional photographer.

Point-shoot photographers;
They obviously own a point and shoot camera but they actually point and shoot almost everything they come across. I mean literally everything. The first thing they do when they enter the hall is switch on the camera. I saw one clicking multiple photos of an entrance statute! They click the empty stage, close ups of flowers, empty chairs, filled chairs, buffet, food items, waiters, carpet, ceiling, wiring... Everything! And this is how their camera battery gets drained when the actual ceremony starts.

The Selfiers;
Apparently before Oscars of 2014 nobody knew their phones have a front camera (people thought it was just a mirror). Researchers believe the use of rear camera has decline by 80% after Oscars. Samsung is planning to launch a new smart phone with high front camera MP than rear camera with a special wedding photos mode (which is completely useless).
There was this guy who gave his phone to a friend and said " mera selfie le na". His friend was even smarter, he turned on the front camera pointed it towards his friend and asked " dekh...karu click...aa raha Hai kya tu?"
People don't consider it a selfie if its not clicked from a front camera! To my over enthusiastic selfie clickers; selfie is taking photos of self by self. Nothing to do with front or rear camera.

Slow Clickers;
Usually, the old uncles and aunts who are not so old to be called grand and not that young to be called just uncle and aunty. For them camera is just too-hard-to-use device and still they don't give up. They hold up the camera high make a Chinese eye and hit the button after a really long time. They usually take pictures of relatives whom they meet after a year and probably won't meet till next wedding in family. They try to click pictures of children but children are too impatient for them so their favorite targets are the senior citizens (as only they can hold the patience).

Click Me! clickers;
They are like predator of photos. They roam around the hall searching for prey with their tool being camera. As soon as they find one they give the camera to their prey and say "hey click me" sometimes they even make their prey suffer "click me when I am laughing... Now when I not laughing... Now when I look up...now down...sitting... Standing... Jumping...rolling... Farting..."

Ugly clickers;
Well they don't click ugly photos. They consider themselves too ugly to be clicked. Every hot beautiful girl has a fat ugly girl friend who always praises her that ugly person is the ugly clicker. All she does is clicks photos of her hot friend and sometimes clicks a Selfie with her (which is then used as a Whatsapp profile picture).

I appreciate this technological advancement but let’s admit it it’s a real pain in the ass. In case of photography, it has degraded the sanctity of photography. Every shameless boy in the town now holds a point-shoot camera or a mobile camera and calls himself a photographer. There should be technological development but not at disposal of idiots.

-Onkar
Posted by Uth Magazine at 6:37 pm No comments:

As the boy sat on his bed, it began to grow dark. It was a small room, with a single bed and a cupboard. He watched the shadows creep into his room.  He drew his legs closer, watching intently. And as it grew dark, he started talking.

He would wait for the darkness every day. Feeling his pain wash away as it engulfed him. He sat there, on his bed. Wishing the sun would go down faster. He sat because he was alone in this world. And as darkness fell, he would see his mother.

His mother. She had told him to look for her in the darkness when it had so coldly taken her away. She would always be there she promised. And so he would great the darkness every day.

As the boy sat on his bed, he reached out with his hand. Longing for a touch, a caress. He stayed that way a long time. And when he shed the first drop of tear, a single word escaped his lips. 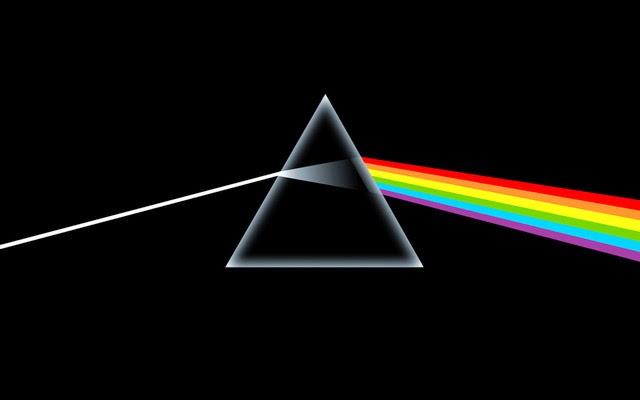 Music has always been a big part of my life. I can’t play any instrument that well. But usually, my air guitar is followed by awesome air drum solos.

Ever had the feeling that whenever a song starts, a voice inside your head goes “Yes. This is it.” You don’t have to skip ahead to see whether you like it or not. You just know you will. And a bond is formed between you and the song. It will always be one of your special songs. You can’t ever find it in yourself to delete it; even when you’re running low on memory. It always survives transitions between mobiles, and iPods. Even when you lost your whole backup, you find it stored safely in some other folder.

The song comes with a memory. It can be the song you listened to when you dreamed about her, and later listened to together, her head on your shoulder. It may have helped you get over him -assuring you there’s someone much better- it may have been the one you and friend listened to and danced along.
It doesn’t matter. Whenever you listen to it, everything changes. You may be in the Dombivli - CST  train at 9 in the morning, your nose pressed against a hairy armpit, and when the songs comes on, the song makes it better.

Sometimes, a song is forgotten. Lost between torrents of new ones. Then once, by chance, you are awake at 2 am in the morning, just about to go to sleep, and you find it in your playlist. And you play it. And it still feels the same. It doesn’t matter that it’s late. You’re tired and have to get up in the next morning. Assignments are pending. You have a lot of unfinished work. All forgotten.  The song moves you. It takes you to that special place in your universe. The lyrics, the music. Everything is just perfect. As if it was made for you.


Your dad comes out to see why you haven’t slept yet. He sees you with your eyes closed. Earphones plugged in. drumming away. Lost. Happy. He just turns of the lights and goes back. As he comes back, your mother is awake. He smiles and holds her hand. She smiles back. He’s thinking of a song. Their song. And she knows it too. She can see it in his eyes.  They used to dance to it on their honeymoon. And even after all these years. Even though everything has changed so much. The song remains the same. The romance, the joy, still the same. Because families, friends may drift apart, money can come and go. Studies may erode away your heart. But the magic of music is eternal.
Posted by Uth Magazine at 10:41 pm 1 comment: